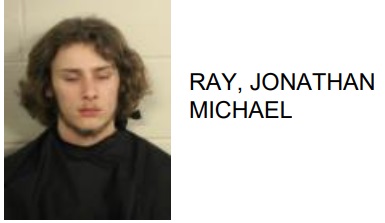 Jonathan Michael Ray, 20 of Silver Creek, was arrested this week during a traffic stop for driving at a high rate of speed.  Officers said that during the stop, Ray threatened to “beat the fu**” out of the police officer.

Reports added that Ray was stopped for driving 74 mph in a 55-mph Zone near the intersection of Georgia 101 and Bethel Church Road.

Ray is charged with terroristic threats and acts, disorderly conduct and speeding. 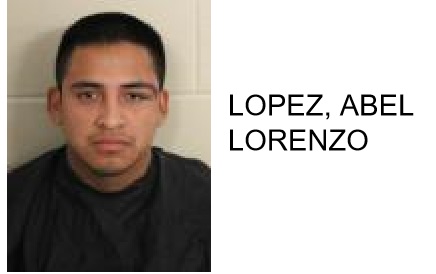 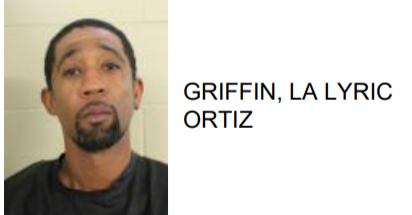