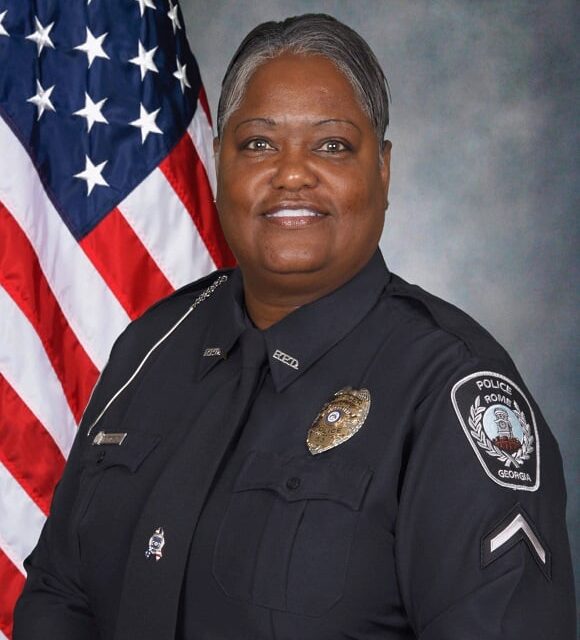 The Rome Police Department announced the unexpected passing of one of its veteran officers. At 4:00 PM Monday, April 11, 2022, the RPD received the news of the passing of PFC Pamela Gibbons Richey.

PFC Richey was one of the first African American female officers hired by Rome Police Department in 1984. She served 34 years with the department before retiring July 2018. While employed with Rome PD, PFC Richey served in the Patrol Division, Rome/Floyd METRO Task Force, SWAT team, and as a Hostage Negotiator. She also served as a School Resource Officer at both Rome High School and Rome Transitional Academy (RTA).

The RPD issued the following statement

“PFC Richey had a beautiful smile that would light up any room. She made many friends in Law Enforcement, Firefighters and Emergency Medical Technicians community locally and throughout the State. Yet, her closest friends were her brothers and sisters within the Rome Police Department. We ask that you keep PFC Richey’s family in your prayers. Thank you, Officer Richey, for 34 dedicated years to Rome Police Department and the City of Rome. You will be greatly missed” 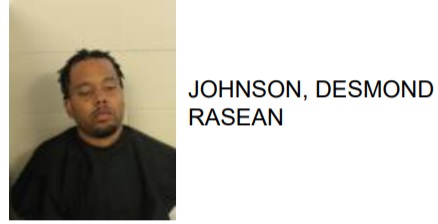 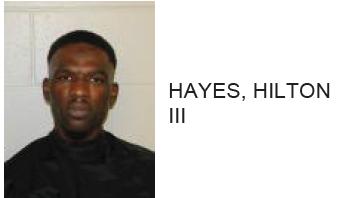 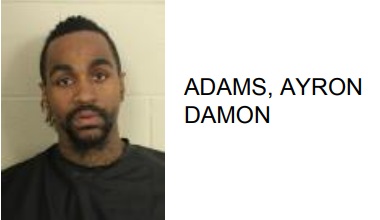 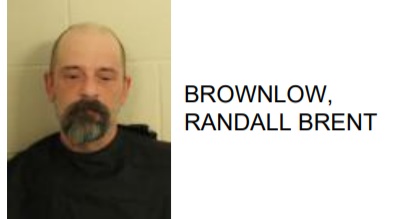