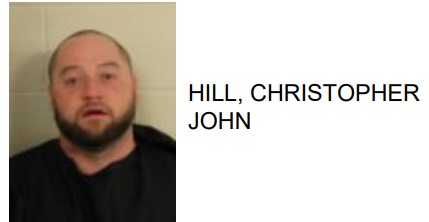 Christopher John Hill, 38 of Rome, was jailed this week after reports said he threatened to cause harm to police officers.

Reports stated that police were called to investigate a drunken man, later to be discovered to be Hill, acting in a violent manner.  Police added that when they arrived on scene Hill told them “watch out when I get out tonight. I will have your ass.”

Hill is charged with four counts simple assault and felony obstruction of police. 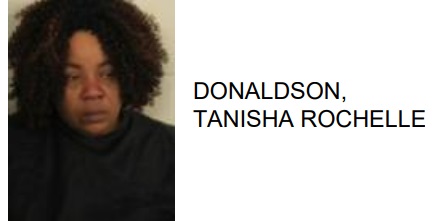 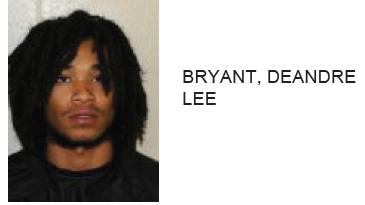