Michael Dean Cleveland, 33 of Rockmart, was arrested in Rome after police said they found suspected heroin in the cup holder of his vehicle

Reports added that Cleveland was taken into custody near the intersection of East 2nd and East 12th Streets.

Cleveland is charged with possession of a schedule I controlled substance and stopping in a prohibited area. 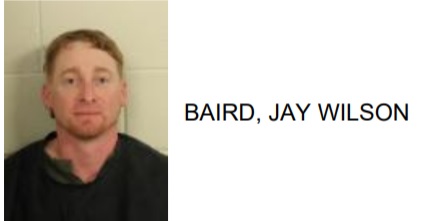 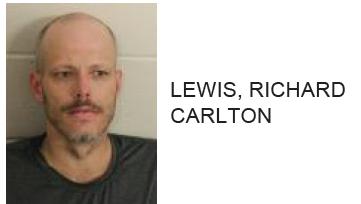