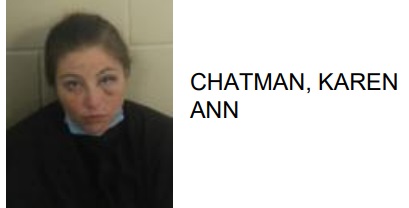 Karen Ann Chatman, 35 of Rome, was arrested after police said she was found in possession of Heroin and numerous syringes while shoplifting at the East Rome Walmart.

Police said that Chatman was caught stealing $490 worth of items from the store.

They went on to say that Chatman had previously been banned from Walmart’s for the same crime.

Chatman is charged with theft by shoplifting, criminal trespass, possession of a schedule I controlled substance and possession of drug related objects. 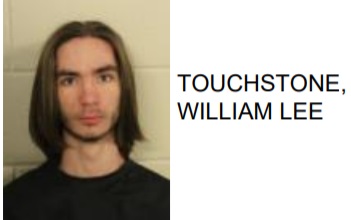 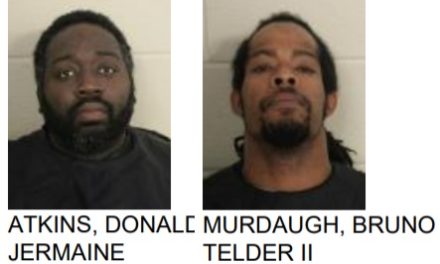