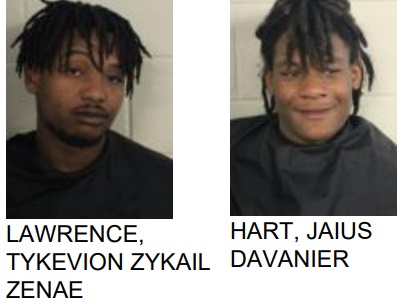 Jaius Davanier Hart, 23, and Tkevion Zykail Zenae Lawrence, 21, both of Rome, were arrested this week after police said they were found with a large amount of drugs and a Glock handgun.

Police said that the couple was found with a large amount of marijuana, which had been packaged for resale, digital scales and a Glock pistol during a search on Ross Street. 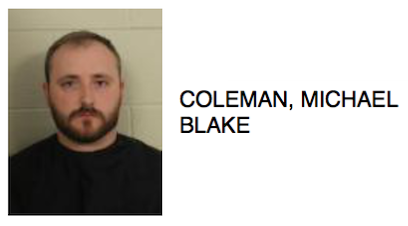 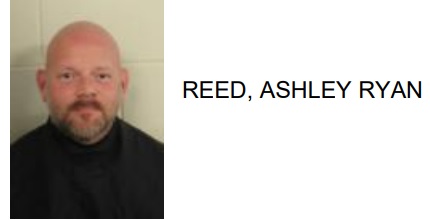 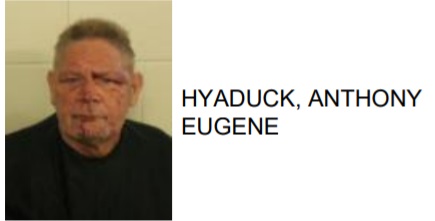