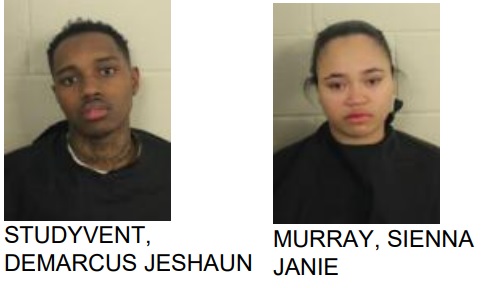 Demarcus Jeshaun Studyent, 23 of Rome, and Sienna Janie Murray, 21 of Calhoun, were both arrested at a home on Green and Gold Blvd after reports said they got into a physical altercation in front of two children.

Police said that both suspects hit the other in the mouth with their hands.

Both are charged with simple battery and cruelty to children in the third degree. 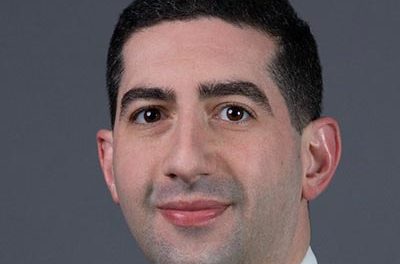 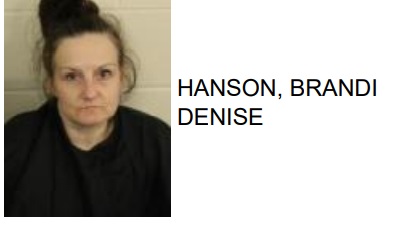 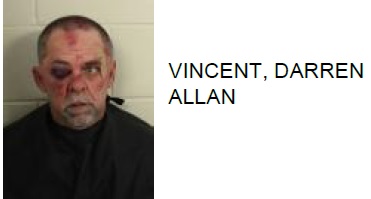