Calhoun Man Arrested in Fatal Hit and Run in Plainville 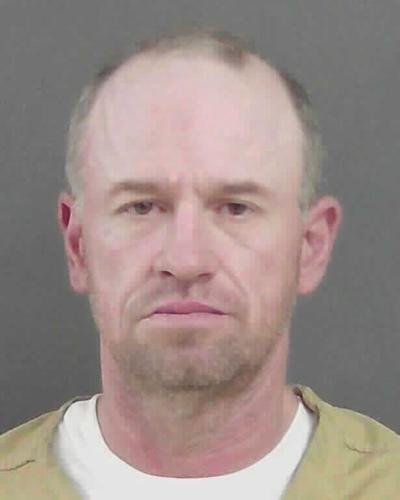 Local authorities have arrested Jeffery Lance Hughes, 49, of Calhoun, and charged him with a hit and run that killed a bicyclist in Plainville early in February.

The victim, 52 year-old Michael Shane Robbins, was struck by Hughes and was later flown to Erlanger hospital where he succumbed to his injuries.

Hughes is charged with felony homicide by vehicle in the first degree, felony tampering with evidence, hit and run, duty upon striking fixture, and operation of vehicle without a current plate.

A bicyclist was airlifted after being involved in a hit and run on Highway 53  near Brownlee Mountain Road in Plainville Saturday.

Reports said that just after 7 pm a bicyclist was struck, possibly by an older model orange cab dump truck with a black bed.  Reports added that the truck appeared to have white paint splattered on it.

Police went on to say that after crashing with the victim the truck fled the scene.

The bicyclist was flown to Erlanger in serious condition.

The Georgia State Patrol said that if anyone has information on the vehicle or the crash to call 706-624-1477. 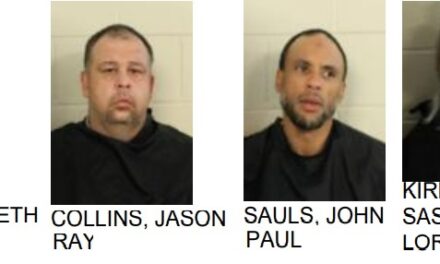 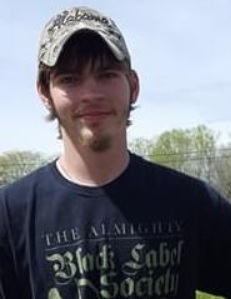