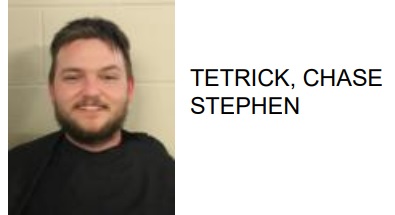 Chase Stephen Tetrick, 22 of Armuchee, was arrested this week after reports said he tore two doors off their hinges during an argument with his wife.

Reports added that Tetrick then stood in the hallway of the home while holding a gun, placing the victim in fear of her life. 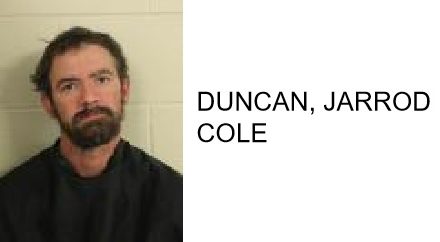