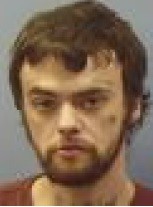 A twenty-three-year-old Halls Valley Road man made matters worse after he was arrested on an outstanding warrant by Summerville Police.

According to a report released this week, Brandon Lee Snowden was picked up at a traffic stop near First National Bank in Summerville on an outstanding warrant.

Officers said that Snowden was cursing and yelling at the booking officers and while in a holding cell, took a swing at the officers, attempting to punch them.

Snowden, who was arrested on a parole warrant, also got additional charges of obstruction of law enforcement. 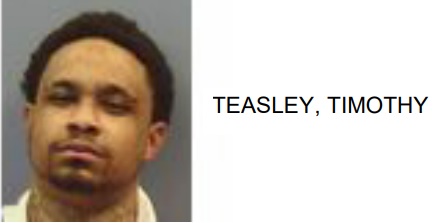