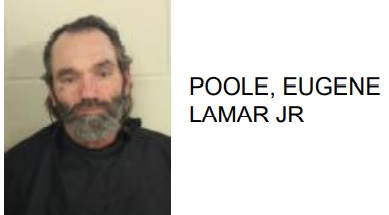 Reports said that Poole was arrested for probation violation before being found with meth in his pants after arriving at the jail. 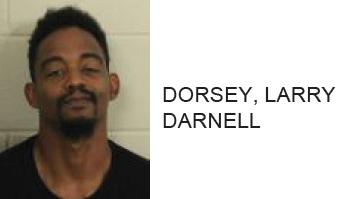 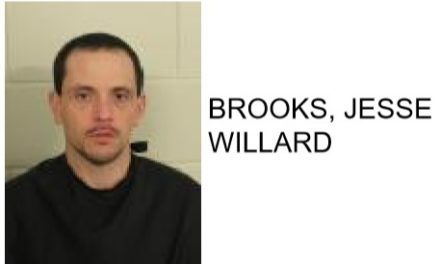 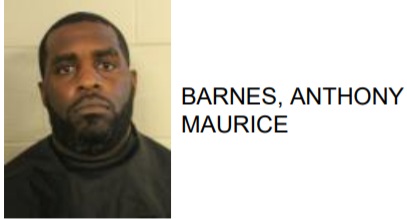