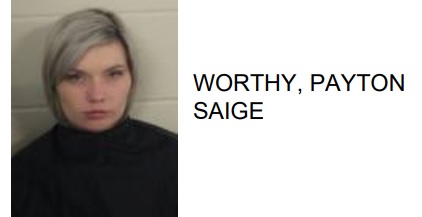 Payton Saige Worthy, 24 of Cedartown, was arrested at Peaches on Broad Street in Rome after reports said she threatened another person before acting violently toward police.

Officers went on to say that while taking her into custody she kicked them.  While placing her in a patrol car, she proceeded to kick the side of the door, causing a dent. 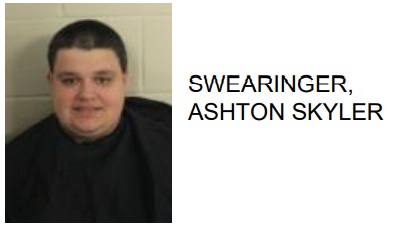 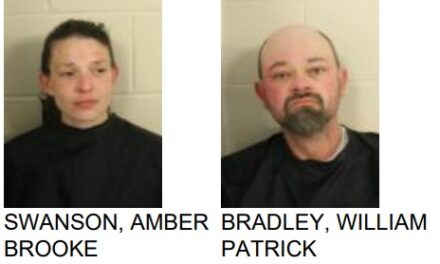