Devin Ray Dockery, 29 of Armuchee, was arrested this week after reports said he physically attacked his girlfriend at their home on Old Bells Ferry Road.

Reports said that Dockery placed his hands around her neck during the altercation.

The victim reportedly suffered visible injury in the attack.

Dockery is charged with battery. 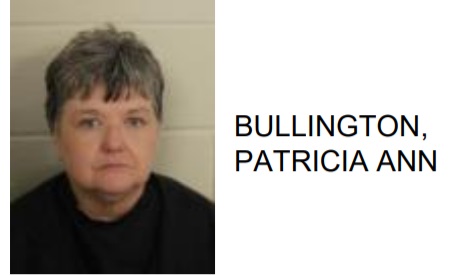 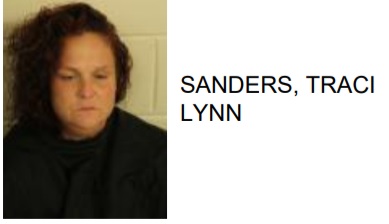 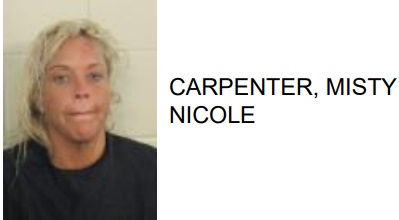