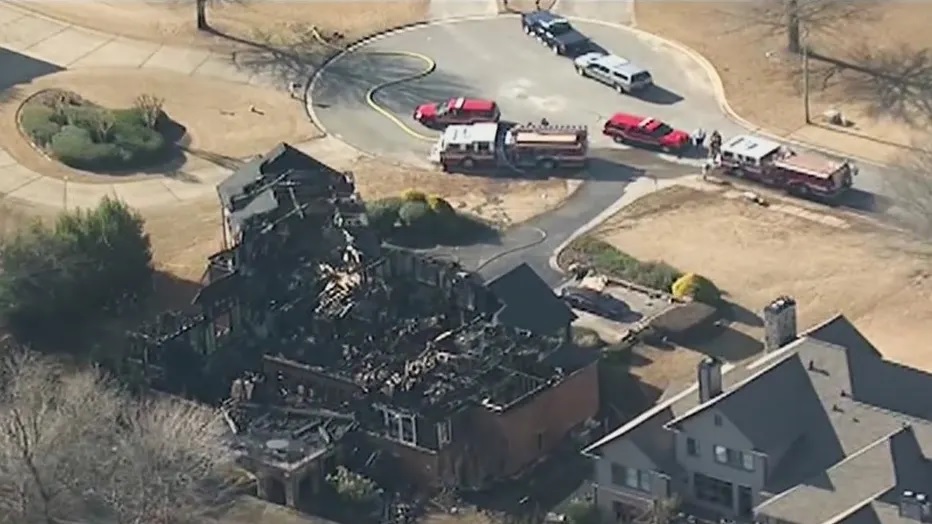 A house fire in Bartow County resulted in the death of the 10 year-old child of former University of Georgia starting quarterback Corey Phillips on Friday.

Firefighters were dispatched to the home around 3 a.m. at 9 Galway Drive.

The child, Walker Phillips, along with two other children, were left with their grandmother while the parents were out of town on a ski trip in Utah.

The other two children and grandmother were sent to a local hospital with burn injuries.

Walker was a fourth-grader at North Cobb Christian School, where he played football like his father.

Phillips’ wife, the former Courtney Whittle, is from Dalton and lettered as a UGA gymnast in 1997 and 1998. 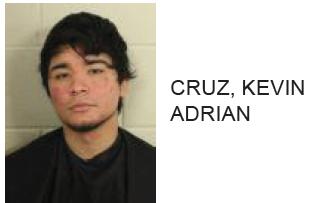 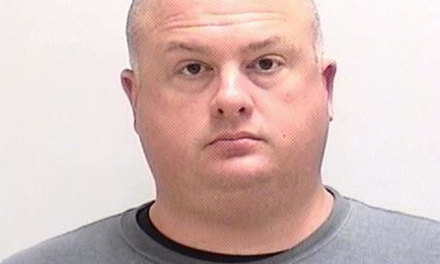