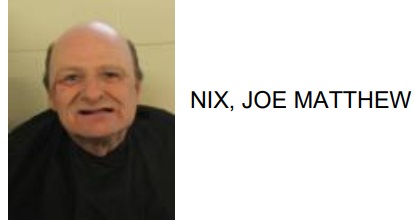 A Floyd County Jail inmate, Joe Matthew Nix, 50 of Rome, who attacked a nurse last week,, is facing even more charges after getting physical with jail officer.

Reports said that Nix attempted to forcibly exit his cell while a jail officer attempted to give him medication.

Nix is now facing an additonal felony charge of obstruction of law enforcement.

An inmate at the Floyd County Jail, Joe Matthew Nix, 50 of Rome, is facing additional charges after he allegedly beat a nurse in the head while assaulting her.

Reports said that Nix struck the nurse several times in the head and neck before knocking her to the ground. He then proceeded to continue the assault with her.

Authorities added that Nix proceeded to caused injury to two jail officers who were attempting to take him in custody.

He is charged with aggravated assault, unlawful acts of violence in a penal institution, and two counts felony obstruction of officers.

Joe Matthew Nix, 50 of Rome, was arrested this week after reports said he held knife to the throat of a woman and threatened her life.

Police said that Nix told the victim that he was going to cut her up into pieces and kill everyone she knows if something happens to his son.

Nix is charged with aggravated assault and terroristic threats and acts. 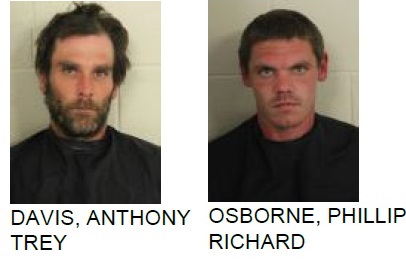 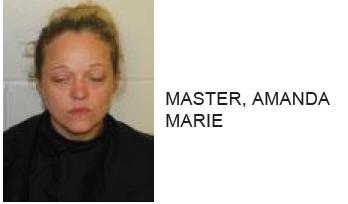 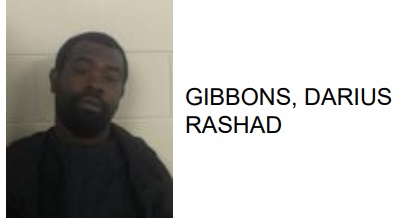 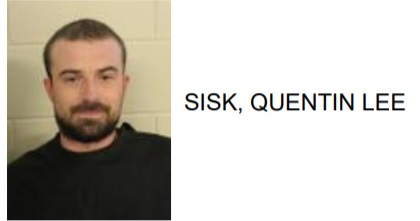