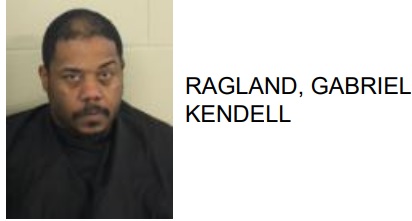 Gabriel Kendell Ragland, 40 of Rome, was arrested this week after reports said he forced a woman’s seven underage children watch the couple have sex.

Reports said the acts occurred between April 1, 2018 and January 27, 2019 while at the Economy Inn on Martha Berry Boulevard.

Ragland is charged with seven counts of child molestation. 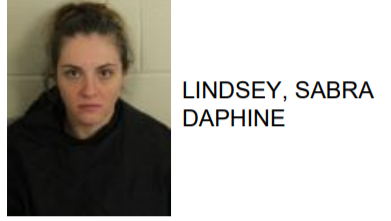