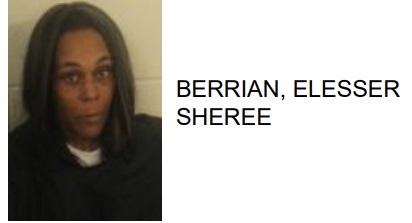 A traffic stop on Broad Street this week resulted in the arrest of 42 year-old Elesser Sheree Berrian, of Rome, on numerous drug charges.

Police said that after stopping Berrian for not having a tag light they discovered that she was driving on an suspended license.

A k9 officer was dispatched to the scene and altered on drugs.

A search of the vehicle led officers to locate marijuana, a marijuana grinder and ecstasy. 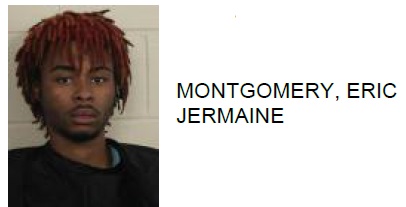 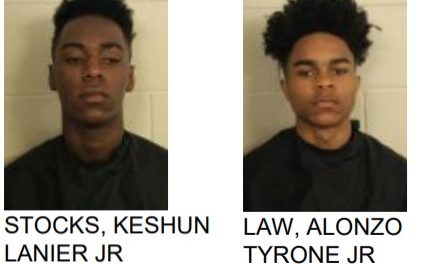 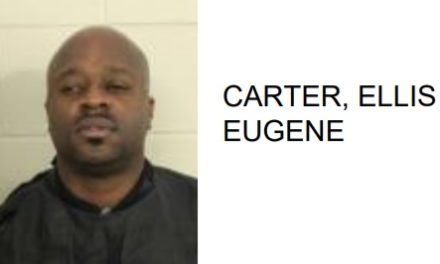