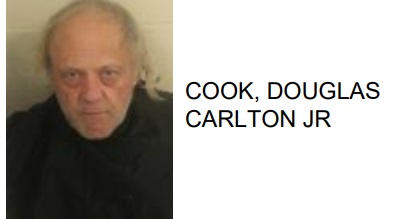 Douglas Carlton Cook, 65 of Rome, was arrested this week after reports said he was found with a glass smoking pipe, in which he called his “dope pipe”, containing suspected methamphetamine.

Police added that a digital scale was also located in his vehicle.

Cook is charged with possession of methamphetamine and drug related objects. 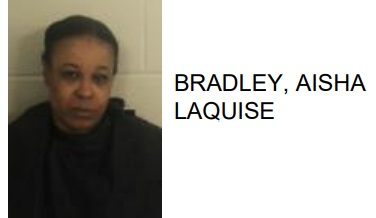 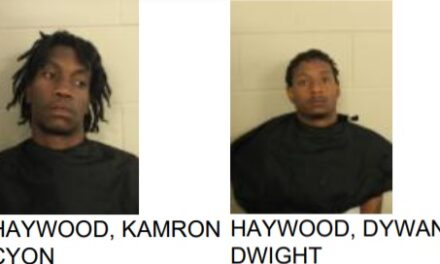 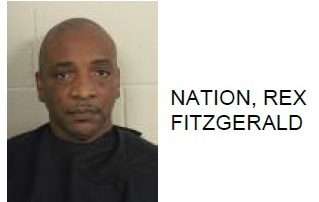