Marisela Lynae Gonzalez, 22 of Rome, was arrested this week after reports said she was found with a tool in which she used to damage a door to a closed gas station on Gadsden Road in Cave Spring.

Police estimated that Gonzalez caused close to $1,200 in damages to the door.

While taking her into custody she was found in possession of Xanax that was not in its original container.

Gonzalez is charged with 2nd degree criminal damage to property, possession of a schedule IV controlled substance, possession of tools for the commission of a crime and drugs not in original container. 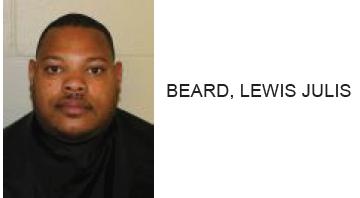 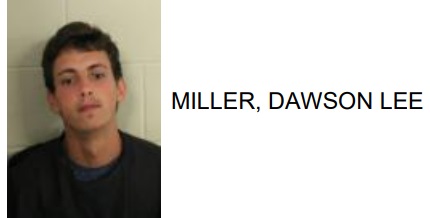 Lindale Man Jailed for Pulling Gun on Another

Three Land in Jail on Prostution, Drug and Forgery Charges