David Lee Chittom, 34 of Rome, was booked into the Floyd County Jail this week after he was spotted unlawfully dumping on Freeman Ferry Road and then fled on foot.

Reports said that upon searching, officers recovered a bag of suspected marijuana, a bag of methamphetamine, a sawed-off 12 gauge shotgun (which had been reported stolen), a Taurus .9mm handgun, heroin ammunition and digital scales. The incident occurred back on July 7 of this year.

Chittom was also wanted for an incident that occurred on May 8 of this year.  On that date, Chittom is accused of stealing $3,800 worth of merchandise from a store on Highway 411.

He was recently captured in Gordon County before being extradited back to Floyd County to face the charges. 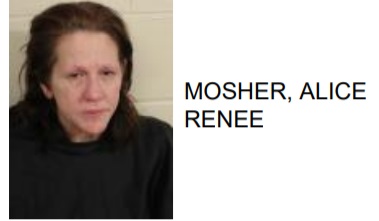 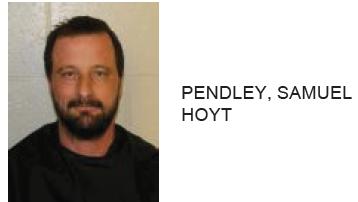