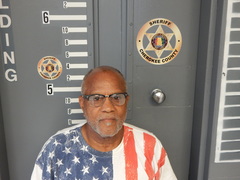 District Attorney Mike O’Dell announces that on Tuesday, September 14, 2021, a Cherokee County jury convicted Curtis Lee Johnson, 68, of Centre, of Sodomy in the first degree and Sexual Abuse of a Child Under 12.

Johnson was found guilty on all four counts charged – 2 each of Sexual Abuse of a Child Under the age of 12 and Sodomy in the first degree. District Attorney O’Dell said, “We are certainly pleased with the jury’s verdict.

All cases of sexual abuse involving children are difficult, and this one was particularly so because the victim, who is now an 8-year-old young lady, had to come and testify about these traumatic things that happened to her 2 years ago. She did a truly phenomenal job, as did her mother and the other family members who were witnesses for the State and those of her family who came to support her. I think the truth of her experience shone through, and the jury was able to see that.” “Investigator Randy Mayorga with the City of Centre worked this case, and he did several things in his investigation that were integral to us achieving this result – particularly his coordination with the Talladega County Children’s Advocacy Center. Evidence was gathered quickly and thoroughly and I’d like to commend Investigator Mayorga for his good work. “Chief Deputy District Attorney Bob Johnston, who has been prosecuting child sex crimes for 27 years, did another phenomenal job in organizing the evidence and presenting it to the jury.”“I’d also like to say a word of thanks to the jurors – those who sat on this particular jury as well as all the other 45 or so men and women who answered their summons and came out to serve our community in this capacity. We couldn’t do what we do without them, and we recognize the special effort put forth by those who came out during this time of illness and uncertainty.” Judge Jeremy Taylor began jury qualification Monday morning; the trial itself began Monday afternoon and carried over into Tuesday. The jury returned its guilty verdicts Tuesday afternoon after approximately two hours of deliberations.

After the verdict was read, Johnson was taken immediately into custody by Cherokee County Sheriff’s Deputies. Sodomy first degree is a Class A felony, carrying a minimum sentence of 20 years and a maximum of 99 years or life in prison. Sexual Abuse of a Child Under the Age of 12 is a Class B felony, with a sentencing range of between 10 and 20 years.

A sentencing hearing has been scheduled for October 6. Curtis Johnson, 68, of Centre, was indicted during the February 2020 term of the Cherokee County Grand Jury. The indictments were for four separate incidents of sexual abuse/sodomy occurring in July of 2019 against a 6-year-old victim. 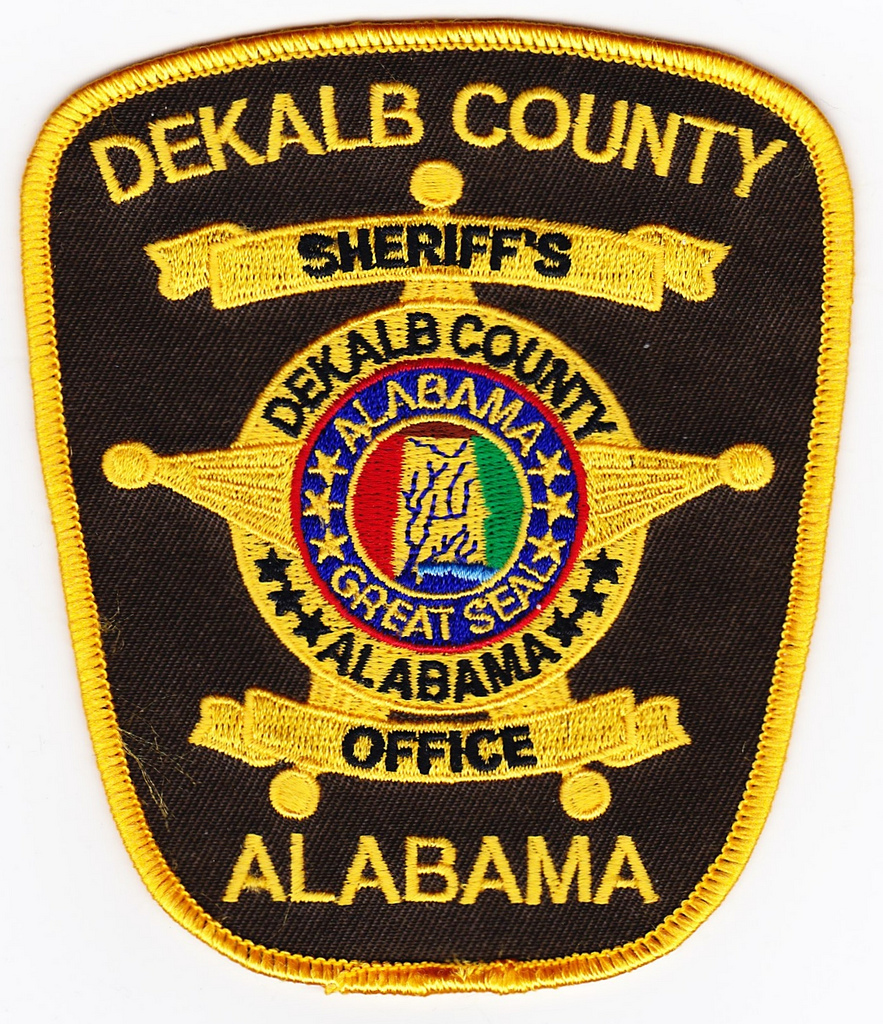 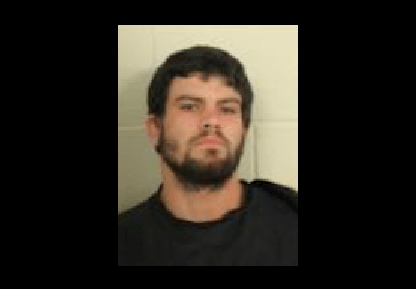