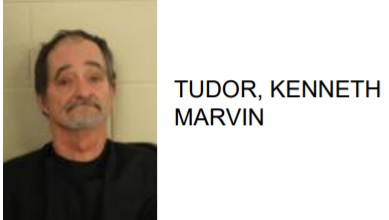 Kenneth Marvin Tudor, 62 of Gaylesville, was booked into the Floyd County Jail this week after he allegedly killed a woman when he crashed his truck into a tree while intoxicated on Livingston Road near Ga 100.

Reports said that Tudor left the roadway and struck the tree, resulting in the death of a female passenger.

Police added that upon investigation they discovered several opened beer cans inside and outside the vehicle.

Police went on to say that Tudor had also been driving on a suspended license.

Tudor is charged with homicide by vehicle in the 1st degree, DUI, failure to maintain lane, open container and driving on a suspended license. 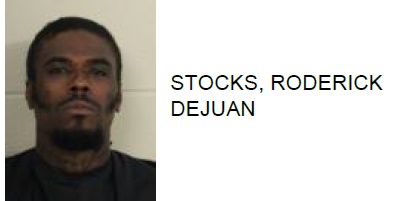 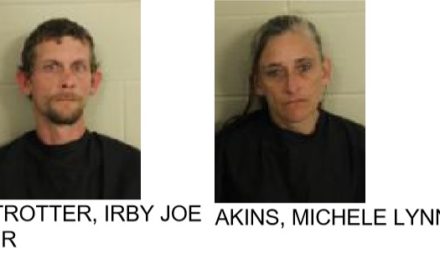