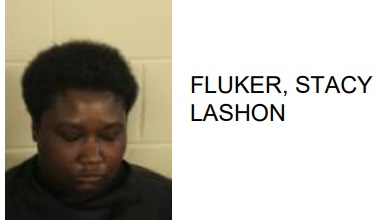 Stacy Lashon Fluker, 32 of Carrollton, was arrested this week after reports said she charged up a $55.89 at Jefferson’s on Broad in Rome and then left the restaurant without paying.

Police went on to say that she later attempted to pay for her meal with a check that was written in 2009 to Kmart.

She was then found to possess four total checks that did not belong to her, totaling $274.90.

Fluker is charged with theft of services and 4th degree forgery. 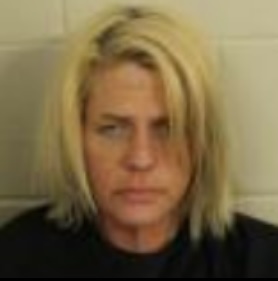 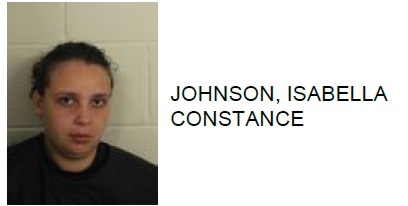 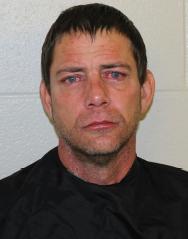 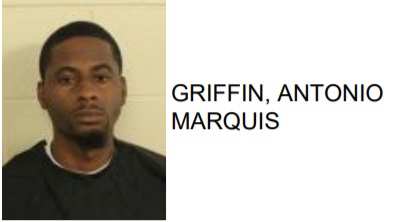