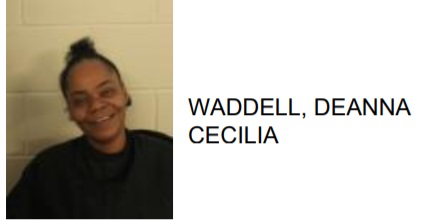 Deanna Cecilia Wadde, 41 of Rome, was arrested this week after reports said she attempted to hide drugs from police during a traffic stop for a window tint violation.

Reports stated that officers stopped Waddell at the intersection of East 6th Street at River Avenue when they detected a marijuana smell coming from the car.  A search then led officers to find marijuana and THC vape cartridges.

While exiting the vehicle, officers said that Waddell dropped a marijuana cigarette and attempted to step on it in an effort to hide it from officers.

Waddell is charged with possession of marijuana, possession of a schedule I controlled substance, tampering with evidence and a window tint violation. 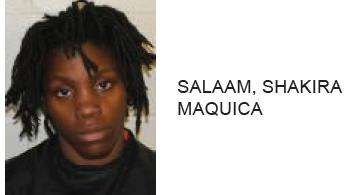 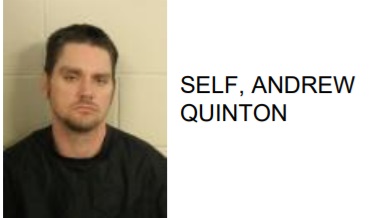 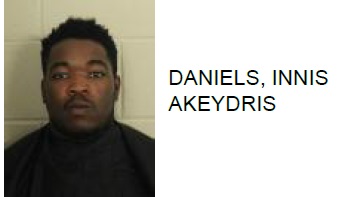 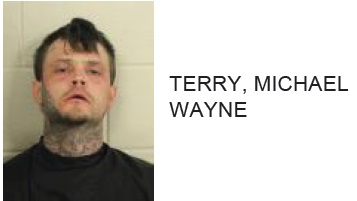