Frederick Lamar Harris, 64 of Rome, was arrested this week after reports said he attacked a 74 year-old woman.

Police stated that Harris repeatedly hit the woman while she was sitting in a chair.

The incident occurred on Pennington Avenue.

Harris is charged with simple battery against an elderly person. 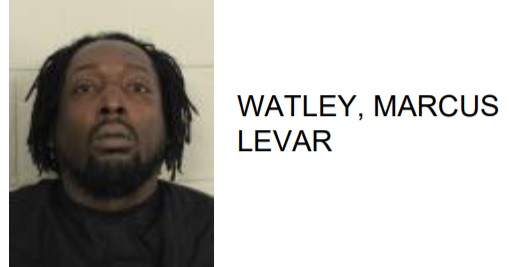 Rome Man Arrest After Pushing Another in Front of Cop 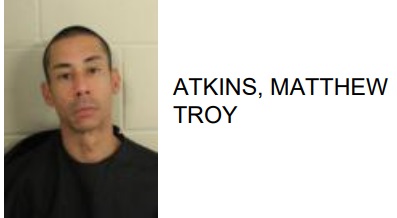 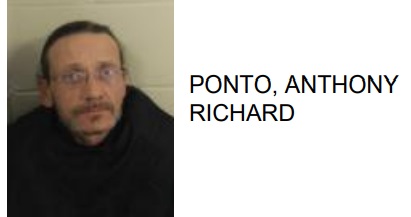