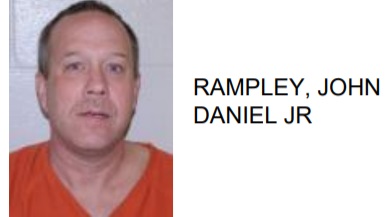 John Daniel Rampley Jr, 54 of Cedartown, was arrested at the Creekside Inn in Cedartown after police said they found him in possession of drugs.

Reports stated the officers found marijuana and Xanax during a search of his room.

Rampley is charged with possession of marijuana and a schedule IV controlled substance. 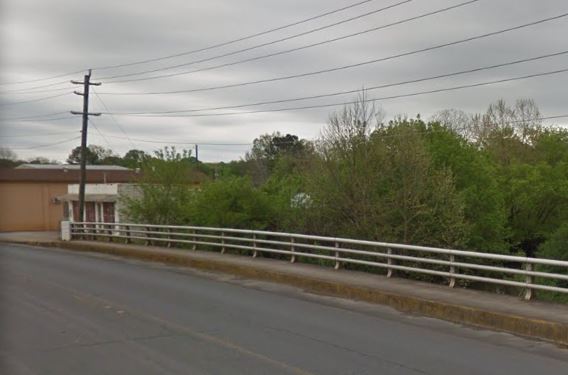 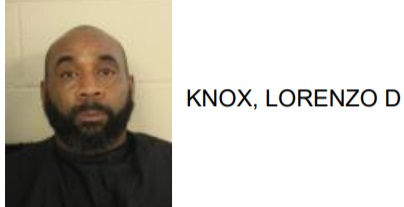 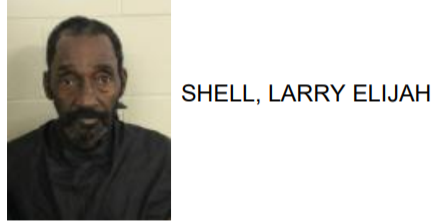