Rome man tries to discard drugs in front of officers 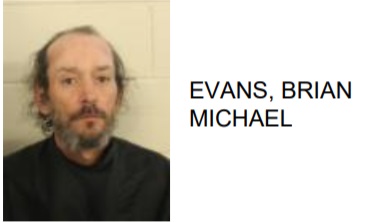 Brian Michael Evans, 50 of Rome, was arrested this week after reports stated he was found with drugs before attempting to discard it in front of police.

Reports said that officers were speaking to Evans at the intersection of North Division in Decatur Street when he attempted to throw meth on the ground.

While attempting to take Evans into custody he allegedly resisted arrest and had to be taken to the ground.

Officers added that while searching him they found a syringe.

Evans is charged with possession of methamphetamine, tampering with evidence, obstruction of law enforcement, and possession of drug-related objects 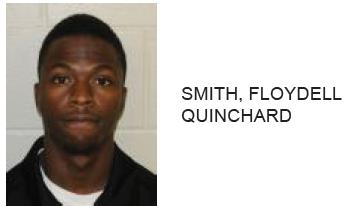 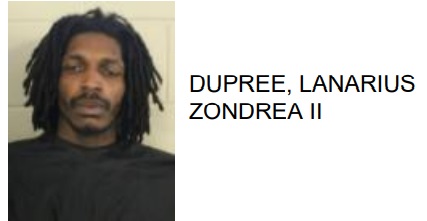 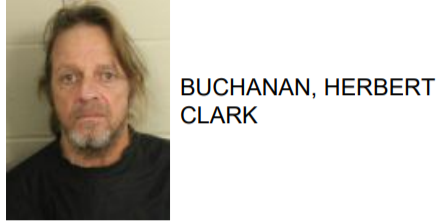 Rome Teen Found with Drugs and a Gun