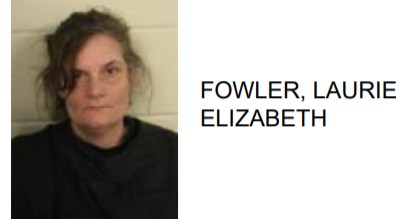 Laurie Elizabeth Fowler, 42 of Rome, was arrested this week after reports said she allegedly allowed her 10 year-old child to miss 50 days of school this year.

Reports added that the 50 absences were unexcused.

Authorities stated that they notified Fowler in March that if he child missed any unexcused additional days she would be arrested.  They went on to say that her child missed 5 days after that.

Fowler is charged with mandatory education of a child. 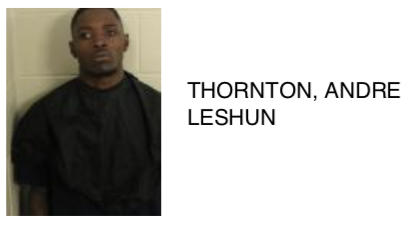 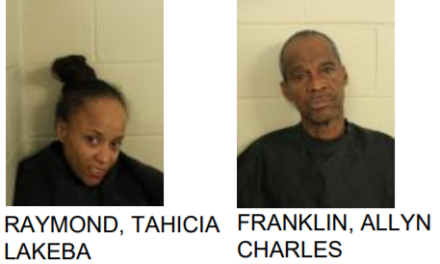