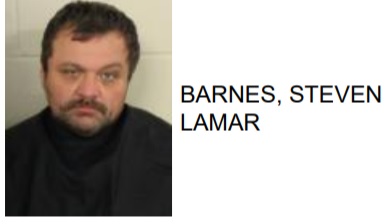 Steven Lamar Burnes, 39 of Rome, was arrested this week after reports said he was found in possession of synthetic marijuana in plain view of his vehicle following a traffic accident.

Police then reported that Burnes was under the influence while driving before having the wreck.

Burnes is charged with possession of a schedule I drug, DUI, and failure to maintain lane. 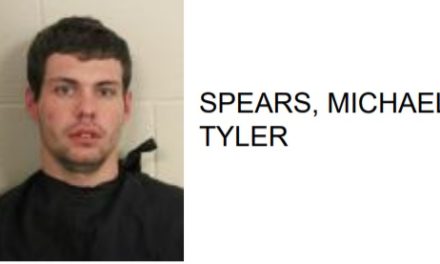 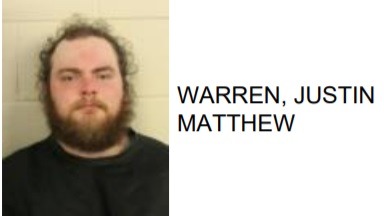