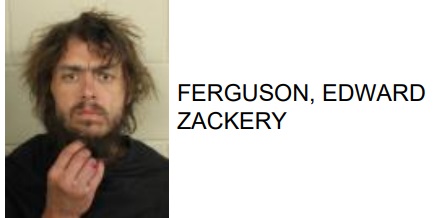 Edward Zackery Ferguson, 33 of Rome, was arrested this week after police said he was found walking in the roadway while highly intoxicated.

Reports said that Ferguson was found in a state of intoxication that was “a hazard to himself and others”.

He was taken into custody on the Armuchee connector at Three Mile Road. Ferguson is charged with pedestrian under the influence of alcohol and obstruction 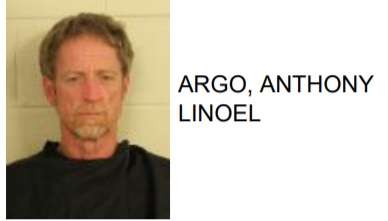