Quindarus Jay Fleming, 27 of Dalton, was arrested in Rome this week after reports said he was found in possession of suspected marijuana and a digital scale.

Reports added that while being questioned he gave police a fake name.

While being booked into the Floyd County Jail he was then allegedly found in possession of a controlled drug. 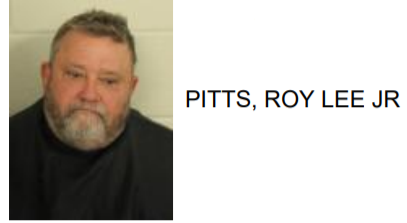 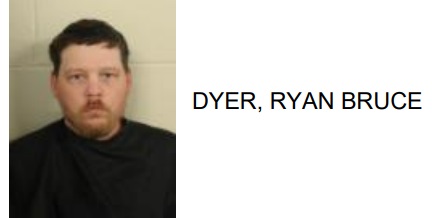 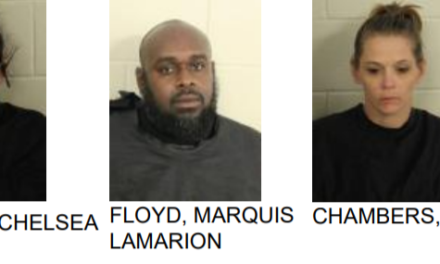 Three Found with Large Amount of Meth, Cocaine and Marijuana 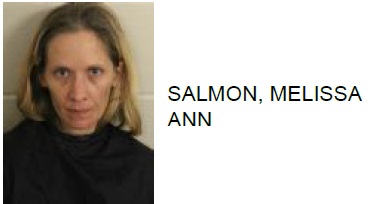