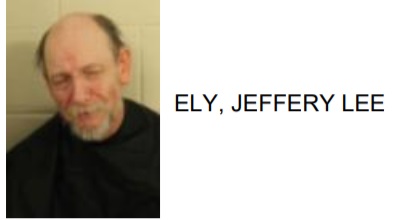 Jeffery Lee Ely, 53 of Silver Creek, was arrested this week after reports said he was found burglarizing a vacated home on Preacher Smith Road.

Reports stated that when officers went to confront Ely he fled the scene on foot.

He was later found attempting to hide in bushes and then an outbuilding. 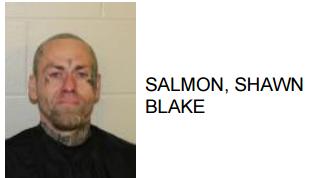 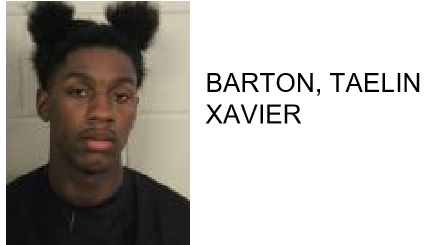 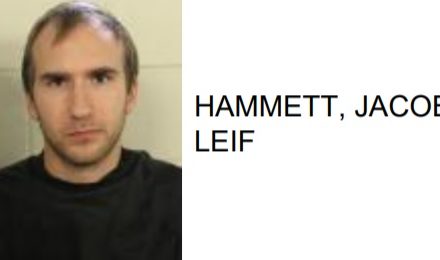