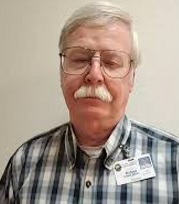 The Floyd County Board of Elections has changed positions on former Chief Elections Clerk Robert Brady.  The board announced this week that they have removed its termination letter from Brady’s file, instead opting to allow his resignation.

The move comes months after Brady appealed the decision to fire him.

This new documentation also removes a second reprimand from Brady’s file.  The reprimand was “on the basis of repeated failure to meet performance objectives.”

The move will allow the county to save money on attorney’s fees. 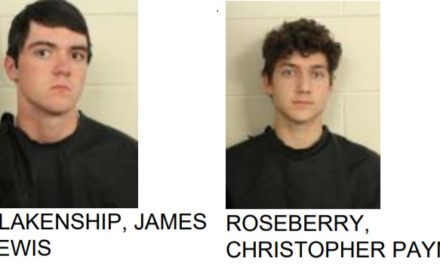