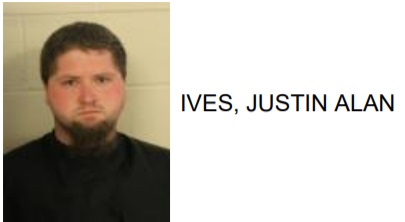 Justin Alan Ives, 29 of Acworth, was arrested in Rome after reports said he punched a 28 year-old woman in the face and was later found driving with open alcohol containers in his truck.

Reports said that the victim suffered a busted lip from the attack.

When officers stopped Ives they stated that they located two open beer cans and an open bottle of tequila inside.

Ives is charged with battery, open container and driving without insurance. 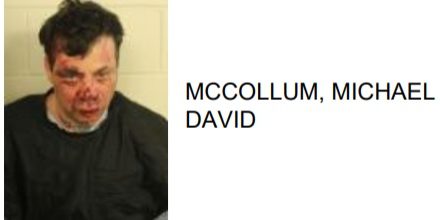 Rome Man Attacks Another with Knife Near Broad Street 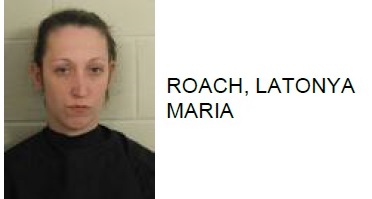 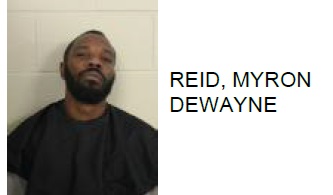