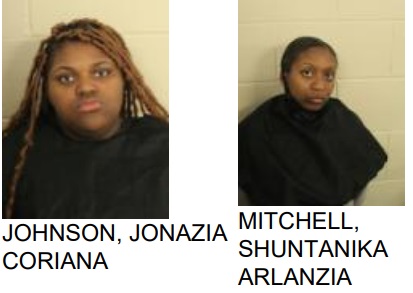 Reports said that while being questioned Mitchell lied to police about her identity.

Police did not list the items that were stolen.

Both are charged with theft by shoplifting.

Mitchell is additionally charged with giving false information to police. 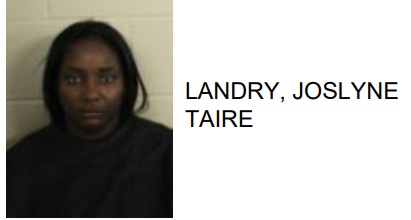 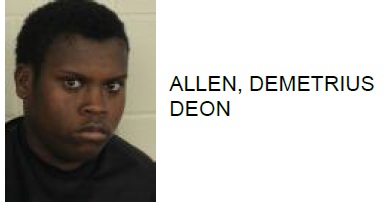 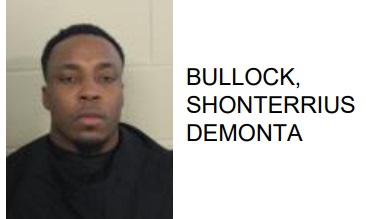