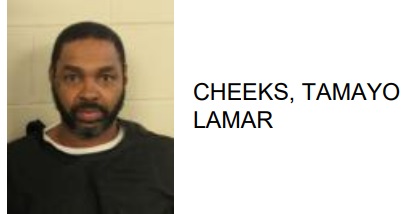 Tamayo Lamar Cheeks, 45 of Rome, was arrested this week after reports said he caused substantial harm to a woman when he hit her multiple times.

Reports went on to say that the victim was left with severe swelling and bruising to her body.

The incident occurred at a home on Dean Avenue earlier this month.

Cheeks was captured after he was found speeding in a school zone.

Cheeks is charged with battery and speeding in a school zone. 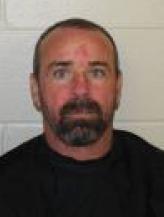 Rome Man Arrested for Theft of Harley Davidson, Attempts to Sell to Victim 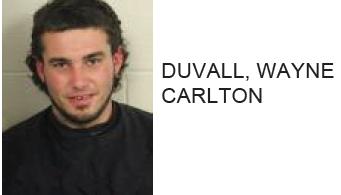 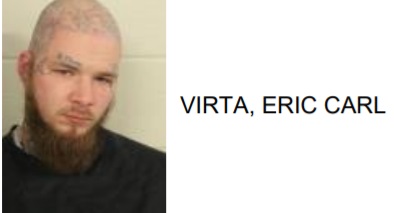