Christian Isaac Gerlach, 21 of Tallapoosa, was jailed in Rome this week after reports said he led police on a dangerous high speed chase with speeds reaching over 120 mph and included a hit and run on the loop.

Reports said that officers attempted to pull Gerlach over for a broken taillight when he sped off.  The officer said that during the chase Gerlach failed to maintain his lane,  had a seat belt violation, three ran red lights, ran a stop sign, did not use a turn signal, did not a registered vehicle and no insurance, failed to yield the right away, passed in a no pass zone, and had numerous improper lane changes.

Gerlach is charged with improper lane change, passing in a no pass zone, no turn signal, failure to yield the right of way, no insurance, alteration of a license plate, operation of an unregistered vehicle, no tag light, no break lights, stop sign violation, failure to obey traffic control devices, seat belt violation, failure to maintain lane, speeding, reckless driving, too fast for conditions, hit and run, attempting to elude police, obstruction and fleeing. 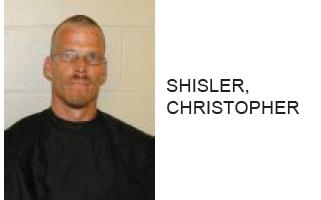 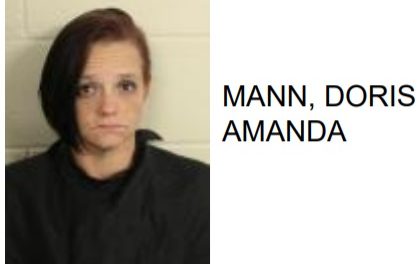 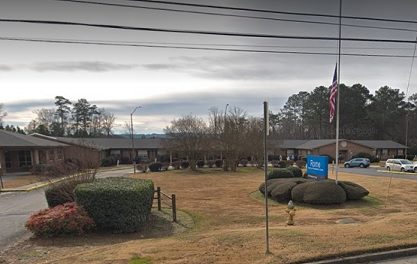 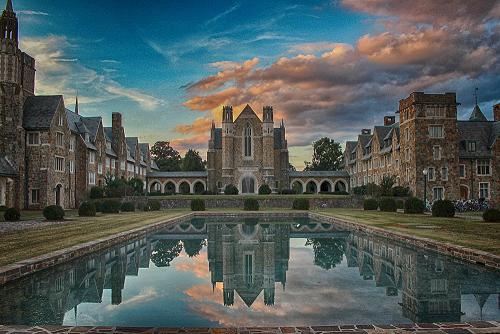