A 19 year-old Rockmart woman, Alyssa Jackson, has been charged with DUI after a wreck that sent her and three others, including a juvenile boy,to the hospital with serious injuries.

Reports said that just after 2 am Sunday morning Jackson was driving her Nissan Sentra south on Shiflett Road when her car left the shoulder and went down an embankment, flipped numerous times and landed on the hood.  The vehicle came to a stop near a driveway at 6390 Rockmart Road.

The front seat passenger, Malorie Bradfield, 19 of Rockmart, was sent to a local hospital with serious injuries. She is listed in stable condition as of Monday.

A backseat passenger, Aaron Tanner, was taken to Floyd Medical Center where he is listed in critical condition Monday.

Reports went on to say that a 16 year-old male juvenile was airlifted to Scottish Rite hospital in Atlanta with life threatening injuries.

Both males were ejected.

Jackson has been treated and released from Floyd Medical Center.

Jackson was charged with DUI.  Additional charges are pending. 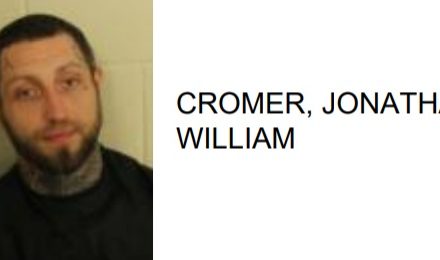 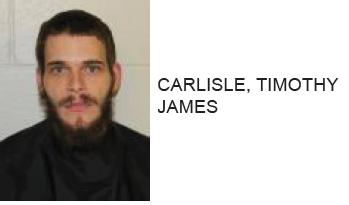 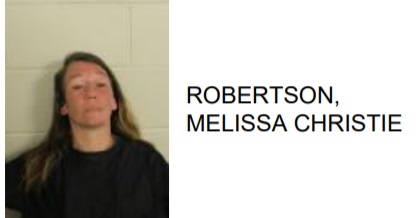 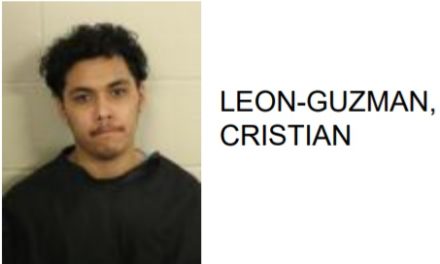