Mya Renee Thorpe, 19 of Rome, was arrested this week after reports said she stole a 2001 Chevy Trailblazer, a 9 mm handgun, Carhart jacket and $300 in cash from a 25 year-old man.

Reports added that the theft occurred at the Sunrise Inn and Suites on Martha Berry Blvd on Christmas morning.

Authorities went on to state that Thrope proceeded to give the stolen items to her boyfriend, who is a convicted felon. 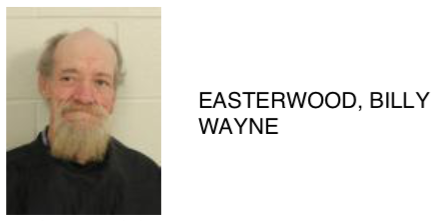 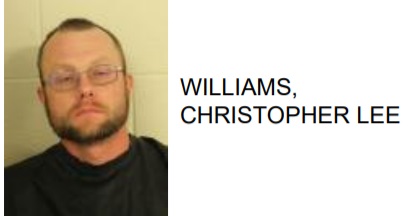 Rome MAn Found with Large AMount of Drugs at Hotel