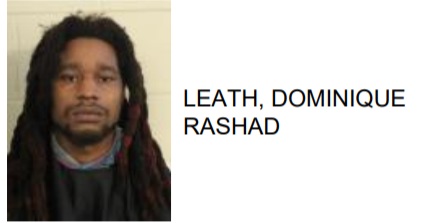 Dominique Rashad Leath, 27 of Rome, was arrested this week after reports said he sent a threatening text message.

Reports said that Leath told the victim, “I told u I gotcha get cha daughter and get tf out my city or I’ll put ah bullet in ya f**kn head wen I get bck”.

Police went on to state that the text was sent back on August 19 of this year.

Leath is charged with harassing communications and driving on a suspended license. 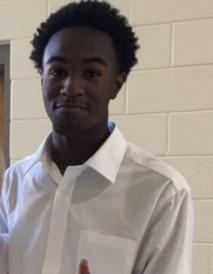 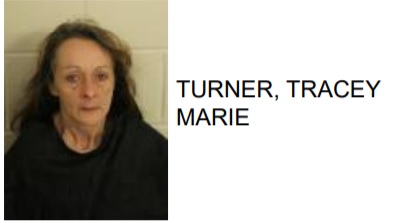 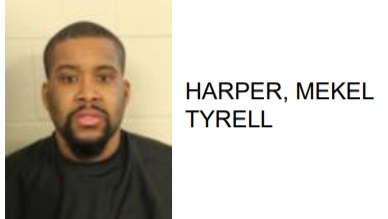