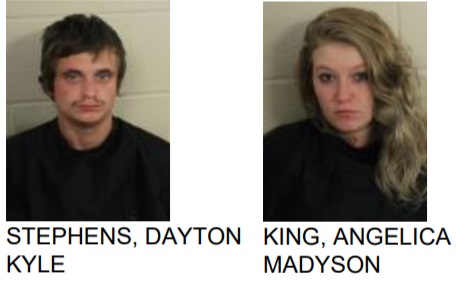 Dayton Kyle Stephens, 24 of Centre, was arrested in Rome this week after reports said he was stopped after crossing a double line. Officers stated that when they were speaking to Stephens he was found with a partially smoked blunt containing suspected marijuana. A passenger in the vehicle, Angelica Mayson King, 23 of Calhoun, was also arrested after police said she also admitted to smoking the drug.

King also that the remainder of the drug was in a pack of cigarettes.  She was also not wearing a seatbelt.

The traffic stop was conducted at Blacks Bluff and Sprout Spring Roads.

Stephens is charged with possession of marijuana, DUI and failure to maintain lane.

King is charged with possession of marijuana and no seat belt. 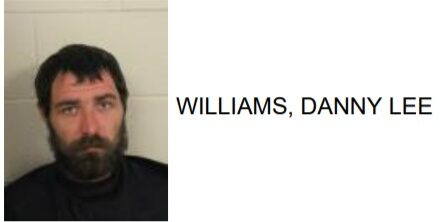 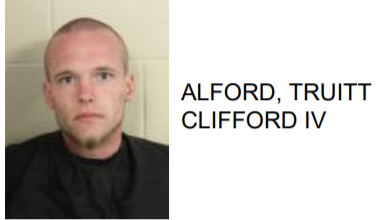