A shooting spree through a residential neighborhood on Bishop Road near Cartersville with a suspected BB gun left two people with minor injuries Saturday night.

A family enjoyed a small campfire in their driveway just before eight o’clock when a champagne-colored early 2000s Chevrolet Suburban drove by. Someone reportedly shot a BB gun at them from a rear window of the SUV. One person was hit in the left upper thigh, causing a small welt. The same vehicle drove by again a short time later and shot several more times at their home.

A couple was getting into their vehicle at another residence when a projectile hit one of them in the right upper arm. Several more shots hit their home. The victim described the offending vehicle as a gray or light-colored car. Approximately ten minutes afterward, a witness observed several more projectiles hit the house and ground area. 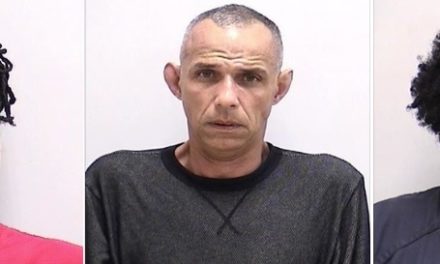 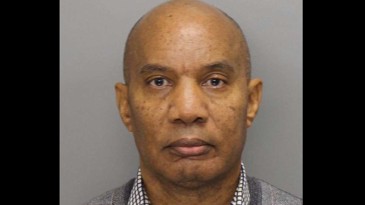