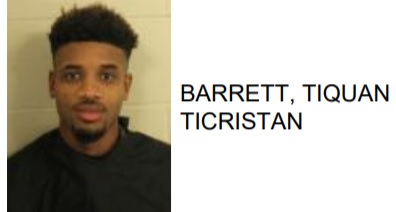 Tiquan Ticristan Barrett, 23 of Rome, was arrested this week after reports said he kidnapped a two year-old child.

Reports stated that the child was taken from its home without consent of the mother and taken to the Circle K on Calhoun Road where left it there after demanding the child’s mother meet up there.

Police stated that Barrett slapped a person while at the store. Reports did not indicate if the victim was the child or another person.

Barrett then texted another person stating that the victim was “gonna get what’s coming to her”.

Once police spotted Barrett he was given orders to step out of the vehicle. He refused and then fled the scene, reaching speeds of 118 miles per hour while driving on the wrong side of the roadway, nearly avoiding a head on collision.

Barrett is charged with kidnaping, battery, terroristic threats and acts, reckless driving, speeding, driving on the wrong side of the roadway, failure to maintain lane, attempting to elude police, obstruction and failure to appear. 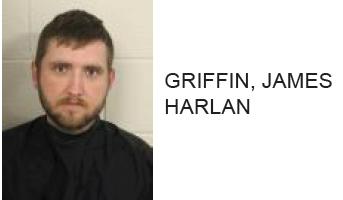 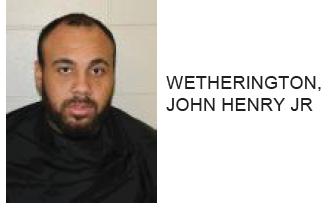 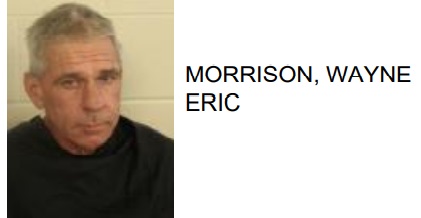