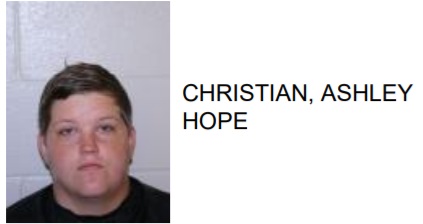 Ashley Hope Christian, 30 of Rome, was arrested this week after she allegedly beat another woman in the face with her fist.

Reports said that Christian struck the victim in the ear, leaving a visible injury.

Police added that Christian then refused to obey law enforcement when they ordered her to step away from the victim.  While being placed in handcuffs she then attempted to prevent being cuffed in the back.

Christian is charged with battery, criminal trespass and obstruction. 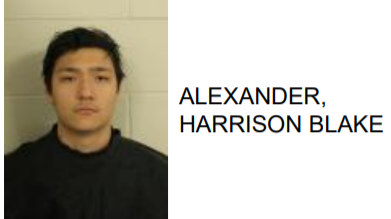 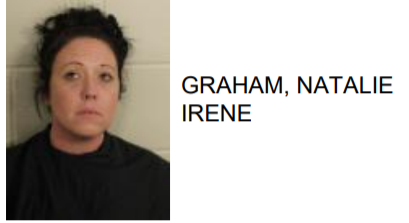