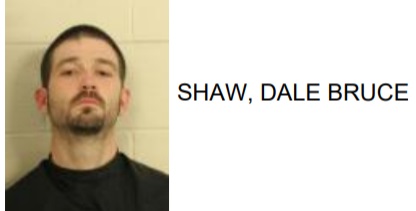 Dale Bruce Shaw, 35 of Cartersville, was arrested in Rome this week after reports said he attempted to hide meth in the bathroom at the Public Animal Welfare Services on North Avenue.

Reports said that Shaw left the drug there for an inmate to pickup.

While being taken into custody he was found in possession of meth and a gun. 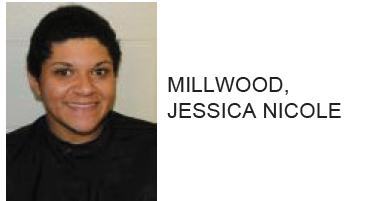 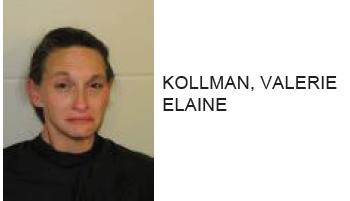 Rome Woman Found with Drugs while Shoplifting at Walmart