Crystal Marie Staley ,32 of Rome, was arrested this week at the Harvest Moon Café after reports said she bit a woman, causing bruising and skin break while yelling and causing a scene around other customers.

Police stated that while placing Staley in the patrol car she called the arresting officer a “bitch” while beating on his windows and spitting inside the car. 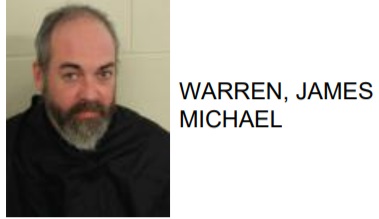 Rome MAn Jailed After Being Drunk in Public 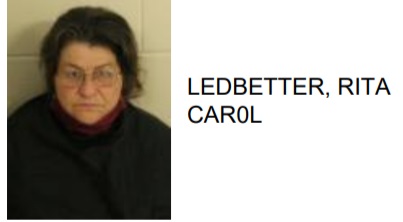