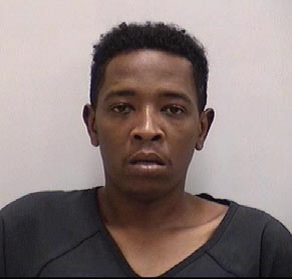 Dispatch sent a Bartow County deputy to Budgetel Inn at 35 Carson Loop near Cartersville at 8:18 Thursday night about a fight.

An alleged victim stated her old friend, 31-year-old Raymond Booze Jr. of Atlanta, called her. She told him to stop calling and leave her alone.

She said she opened the front door of her room and saw Raymond standing there with a man she had never seen before.

She told Raymond to leave several times. She said she tried to tell him she just got out of the hospital from surgery.

She said Raymond got very mad and started being violent towards her. He allegedly put his hands around her neck and slammed her to the ground, causing her surgery wound to open partly.

She said Raymond then got in the back of the four-door truck and started shooting a gun out the window as it drove off.

A Budgetel employee said he heard someone in a fight outside of his work area, went to see who it was, and saw the victim on the ground before seeing the suspect get into the back of the truck and ride off while shooting out of the window.

Another deputy heard an all-points bulletin for a brown 2000 four-door Dodge Dakota and stopped the truck on the Red Top Mountain Road exit off I-75 southbound.

In the truck were Raymond Booze and two other people.

The driver told the deputy that Booze took him at gunpoint to drive from Budgetel and told him not to stop.

The other passenger also told the deputy that Raymond held a gun to the driver and told him to drive and not stop.

The deputy found a Smith and Wesson 9mm pistol in the back seat area where Raymond was sitting.

A deputy transported Raymond to the Bartow County Detention Center. 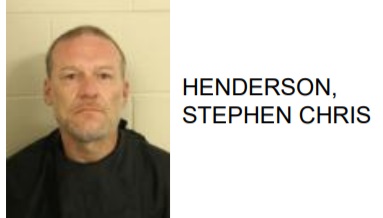 Silver Creek Man Charged with Trafficking Meth, Found with Pills in his Crotch 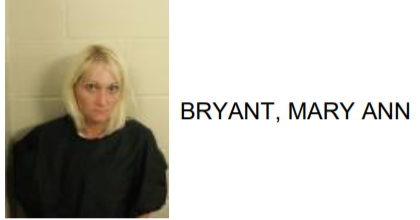