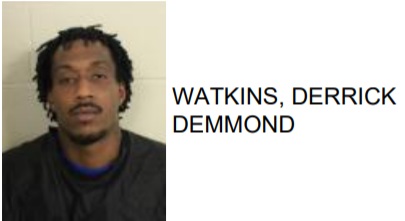 Derrick Demmond Watkins, 34 of Silver Creek, was arrested this week after reports said he choked and beat a woman in front of a child.

Reports stated that Watkins caused the woman to bleed from the mouth, as well as suffering scrapes to the knee and hand.

The incident occurred at a home on Woodberry Drive.

Watkins is charged with aggravated assault, battery, criminal trespass and cruelty to children. 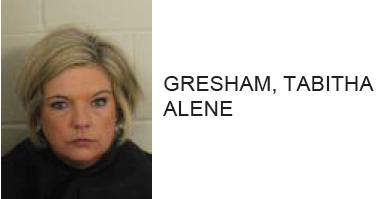 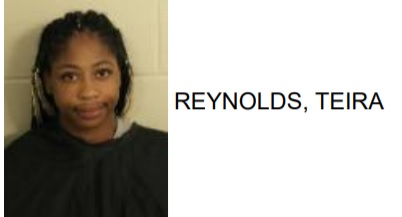 Rome Woman Hits Brother Before Attempting to Run Him Over 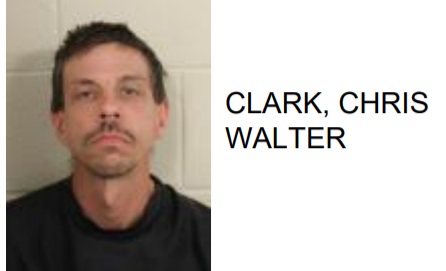