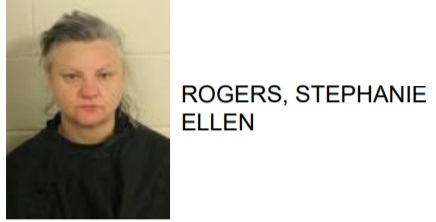 Stephanie Ellen Rogers, 46 of Rome, was arrested this week after reports said she attempted to hinder an investigation into a domestic altercation that occurred on Blacks Bluff Road.

Reports stated that Rogers was found driving with an open container of alcohol and without her license.

Rogers is charged with DUI, open container, driving without a license and obstruction. 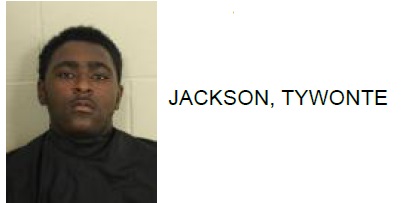 Man Pulls Gun on Another at Wendy’s in Rome 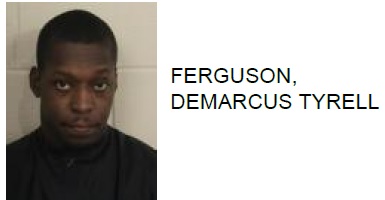 Rome Man Found to Illegally be in Possession of a Gun