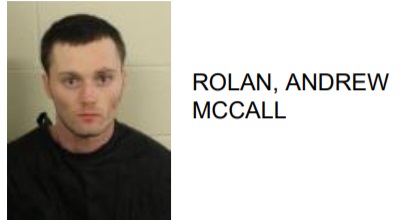 Andrew McCall Rolan, 22 of Rome,  was arrested this week after reports said he shoved a woman over a lawn chair.

The victim reportedly injured her left leg from the incident.

After arriving at the jail he was found in possession of five cigarettes.

Rolan is charged with battery, unlawful possession of tobacco by an inmate and probation violation. 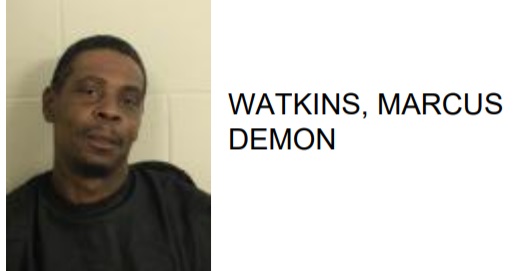 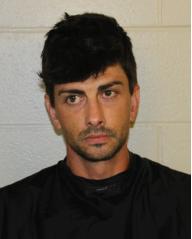